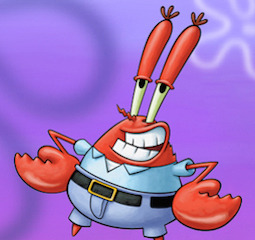 Mr Krabs is a crab that lives under the sea in a city called bikini bottom. He is very greedy and loves to keep money. he owns the krusty krab which is a burger place and there specialty is a krabby patty. Mr krabs owns the krusty krab and he is the boss of everyone. he lives in a big anchor and has a dughter who is a whale. 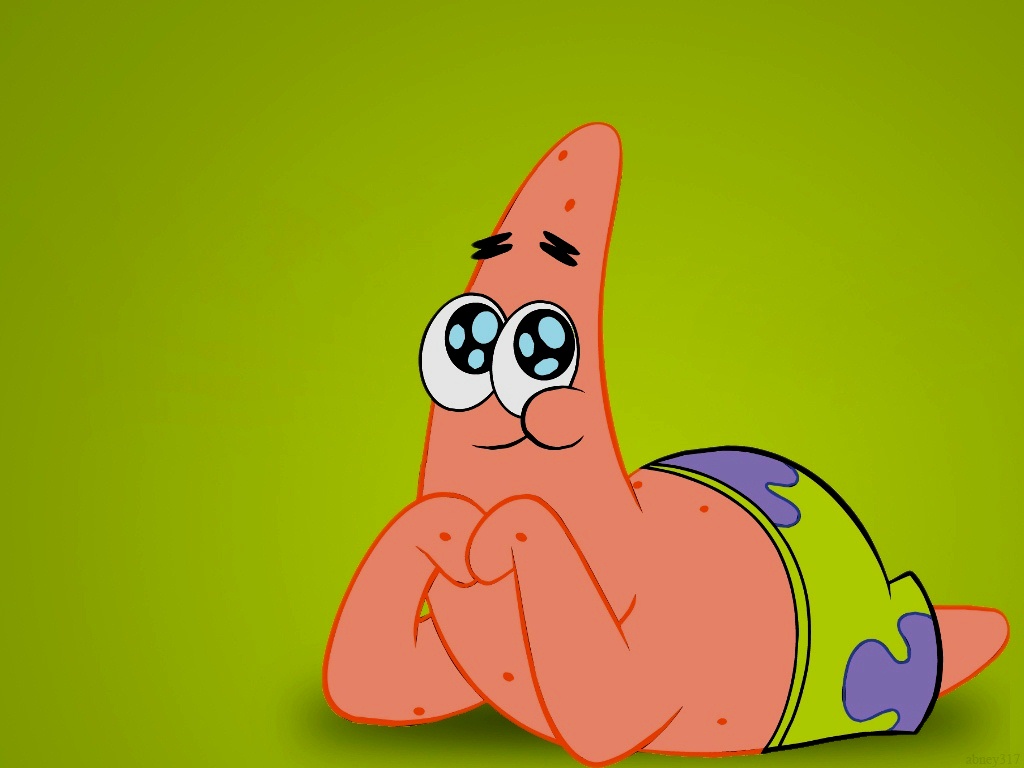 Patrick star his name is pretty self explanatory he is a star fish named patrick. He is the "dumb" character. he is spongebobs bestfriend and he just follows along with spongebob. Patrick doesnt have ajob it is unknown about what he does all day. He lives under a rock 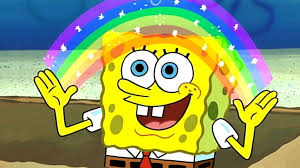 Spongebob is the main character and he is a yellow sponge who lives in a pineapple under the sea. he has a snail named gary .he works at the krusty krab as a cook. he is very fun and gigglish and loves tpo collect jellyfish. he is bestfriends with patrick and he takes pride in working at the krusty krab.

squidwards name is even more self explanatory. he is a squid. he is supposed to be the buzzkill. He is very mature and also works at the krusty krab. he works as the cashier and he plays the clarinet. He lives in a tiki typpe of house that is a shape of a head. he absolutely hates patrick and spongebob and he lives right between them.